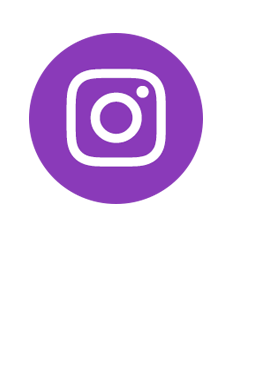 Fundraiser with a Photo Booth Rental

No doubt about it, Photo Booths add fun, excitement, and lasting memories to fund raising events! The quandary is that paying for a booth takes away from the funds raised. Rebecca's Photo Booth Co. is very appreciative of the many great causes out there. We donate our booths at no charge to several local organizations. We just cannot do that for everyone. With that in mind, here are some tips on offsetting the cost of renting a booth:

Sell Ad space on the Photo Booth Photos
Be sure to mention the photo booth in your first pitch to sponsors. The photos that are produced in our photo booths have a generous space on them for custom graphics such as the advertising of sponsor’s logos. Unlike brochures, posters, and place cards, photo booth photos don’t get tossed after the event. The photos end up on fridge doors, bulletin boards, and social networking web sites. That’s a valuable advertising product with shelf life! In addition, adding the ability for your guests to text their photo's out sends a message to exponentially more people.

Sell the photos during the event
Our state of the art digital photo booth lounge can produce over 70 high quality prints per hour (over 100 per hour of 2x6 photo strips). Set your price, have your volunteers take some sample photos ahead of time, then ‘work the room’ showing off the cool photos and selling photo booth tickets.

Sell the Photo Booth Photo tickets at the guest table
You’ve seen what happens with peer pressure during an auction. The same principle applies to selling photo booth tickets at the tables vs. a static location.

Sell Photo Booth tickets as a 50/50 Raffle
Buy the ticket and have a chance at half the proceeds. We would be happy to contribute a coupon for a discount off a booth rental as part of the raffle. We can also set the booth to give away door prizes randomly during your event.

Build the Photo Booth Rental into your ticket price
Treat the photo booth rental fees the same as the other hard costs such as food, alcohol, venue, entertainment, insurance, etc and all the above initiatives will be pure profit! If you combine a few of these ideas you can offset the cost of the booth and add a lot of fun to your gala!